Home » About Us » History » Synthesizer History

Our (big) synthesizers came around the world with the famous group Tangerine Dream. Tangerine Dream (German “Orange Dream”) is a music formation from Germany, which is important because of its pioneering work in the field of electronic music. 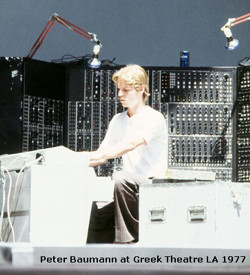 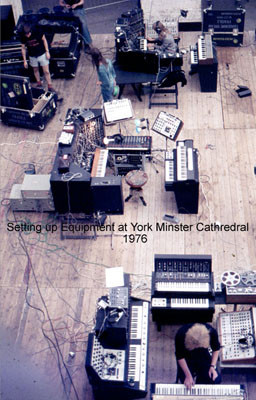 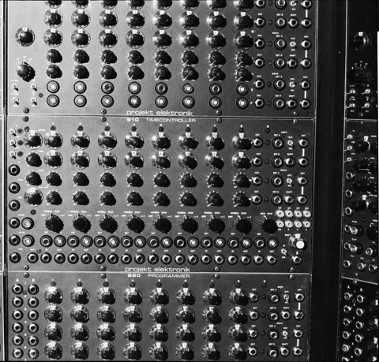 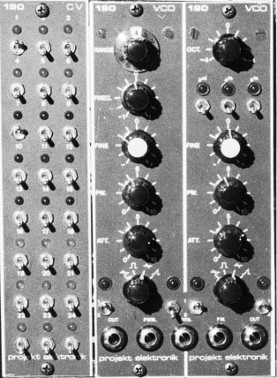